As you relax in front of your fire, the last thing you are probably thinking about is your chimney. If you don’t pick the right wood stove before you light those winter fires, your enjoyment may be very short-lived. Dirty chimneys and old unsafe wood stoves can cause chimney fires, which destroy homes and injure people. Chimney fire safety is hugely important to the safety of your home.

According to the Chimney Safety Institute of America (CSIA) there are more than 22,000 chimney fires in the United States each year and chimney fires are a leading cause of house fires.

What is a chimney fire?

Chimney fires occur when creosote, the residue from wood burning stoves, accumulates on the inner walls of a chimney.  This creosote is highly combustible and when it builds in sufficient quantities and the internal temperature of the chimney is high enough, the result could be a chimney fire.

What does a chimney fire look like? According to a wood burning stove safety PSA from the CSIA:

“Chimney fires can burn explosively – noisy and dramatic enough to be detected by neighbors or people passing by. Flames or dense smoke may shoot from the top of the chimney. Homeowners report being startled by a low rumbling sound that reminds them of a freight train or a low flying airplane. However, those are only the chimney fires you know about.”

The video below shows a live chimney fire demonstration to show you how important chimney fire safety really is (source: CSIA):

How to prevent chimney fires

There are only two ways to prevent chimney fires: take away the fuel and take away the match. For chimney fires, the fuel is the creosote and the match is an overly hot fire in your wood stove, also called an over-fire.  MF Fire’s  Catalyst places an emphasis on wood burning stove safety, which is why it’s the first safe wood stove to solve both parts of the chimney fire equation.

All wood stoves produce some smoke, and this smoke can accumulate in the chimney as creosote. Catalyst is an ultra-clean wood burning stove and produces far less soot and smoke than traditional wood stoves, which can proactively prevent chimney fires. Catalyst is so clean that it won the MIT Clean Energy Prize and back-to-back wood stove low emissions prizes at the Wood Stove Decathlon and Next Generation Wood Stove Design Challenge.

The Catalyst smart app not only works to prevent over-fire, it also alerts you when one may be happening

Even the most experienced wood stove users sometimes over-fire their stoves. Over-firing occurs when too much wood is loaded or the fire receives too much oxygen, frequently because a damper or a catalytic converter bypass is left open. Over-firing damages your stove, weakening and warping it’s metal.  The extra hot gas vented from an over-fired stove can, in turn, ignite the creosote buildup in your chimney and cause a chimney fire – the most dangerous situation for any wood stove owner.

Fortunately, MF Fire’s Catalyst is the leader in wood burning stove safety. It comes with an advanced safety system that automatically prevents over-fire before it occurs. In traditional wood stoves there is no way to detect when over-firing is occurring.  In Catalyst, we added real-time monitoring inside the wood stove that detects when over-firing is about to occur triggering the stove to automatically regulate the fire back to a safe level. The Catalyst Smart App also notifies the owner with a simple alert of the event. This advanced system is the only solution on the market that proactively stops over-firing, which can prevent chimney fires before they start. The Catalyst actually proactively promotes chimney fire safety!

If you are using an older wood stove, but are considering upgrading your stove, demand a safe wood stove that can proactively prevent chimney fires. The Catalyst has the chimney fire safety benefits allow you to comfortably and safely get the most out of your stove experience. Learn more here about wood burning stove safety and the benefits you deserve in a modern, safe wood stove.

Have you ever wondered what is inside a candle flame? I bet you’ll be surprised. Our resident fire scientist, Taylor, takes a look inside the candle flame and teaches some fire science basics.

I can’t think of a fire more common than a candle. We use them every day for light, for decoration, in churches or on cakes. But do you ever stop to think about what goes on inside a candle flame?

Well 17th century scientist Michael Faraday did, and he says, “There is no better…door to understanding…natural philosophy than by studying the physical phenomena of a candle.” In other words, we can learn a lot about fire science by looking inside a little candle flame.

To understand why, we need to know about something called the Fire Triangle. The 3 sides of a Fire Triangle represent the three things that you need to sustain a fire: oxygen, fuel, and heat. The three sides of a fire triangle are a bit like the three legs of a stool. If you have all three of them, the fire sustains itself and keeps burning, but if you remove one, the stool falls over and the fire goes out.

So where do the oxygen, fuel, and heat come from in a candle flame?

Well, the oxygen is the easiest. It comes from the air. The air we breathe is made of about 21% oxygen, and fires can keep burning in air with as low as 12% oxygen.

How about the fuel? Well, when we light a candle, we hold the fire to the wick, but the wick isn’t actually what burns. What’s actually burning is the candle wax. The solid wax is heated up and melted by the flame, melting from a solid to a liquid. The liquid is then drawn up the wick, or “wicked up”. When it gets to the top of the wick, it changes phase again from a liquid to a gas. This wax vapor expands, moves away from the wick, and begins to mix with the oxygen in the air.

When the fuel and the oxygen are perfectly mixed, and they meet with the fuel from the flame, they react. This reaction produces more heat, which vaporizes more wax, and keeps the flame going.

Learn more about what goes on inside a candle flame by watching this video.

Wood Stove 101: How To Keep a Wood Stove Burning All Night

Woodstove 101: 8 Tips to Stop Smoke Coming Out of My Woodstove Door

Wood Stove 101: The perfect way to build a fire, top-down.

Wood Stove 101: How to Build a Fire in a Wood Stove 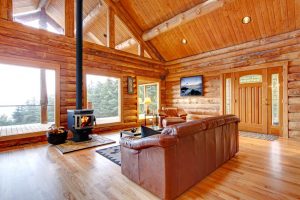 How To Save Money On Winter Heating 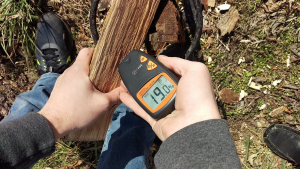 How do you make a clean wood burning stove? Swirl it. 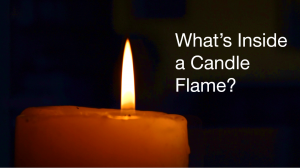 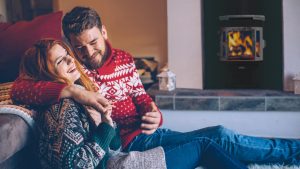 4 Facts on the Future of Modern Wood Stoves 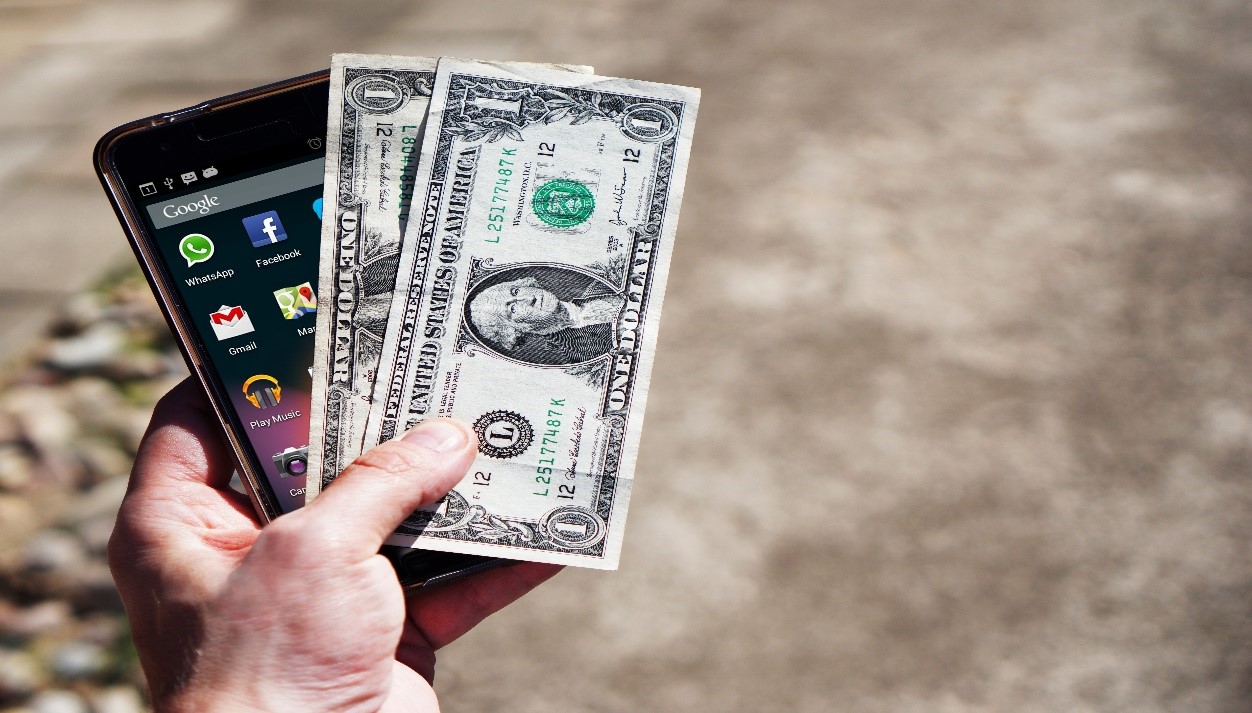 Up in Smoke: How to Save Money with a Smart, High Efficiency Wood Stove

Let us help you select your new wood stove!